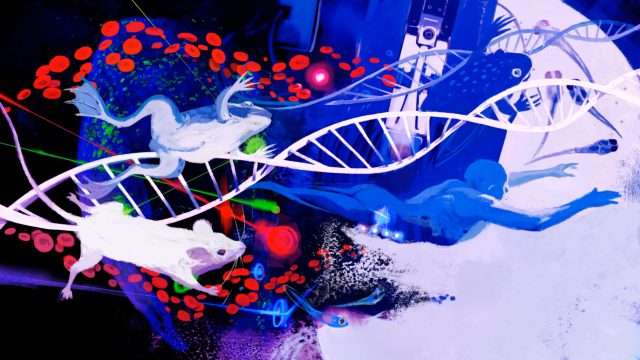 “An interdiciplenary collaboration of scientists from the Novo Nordisk Foundation Center for Stem Cell Biology and animators in Denmark is aiming to facilitate a dialogue between the two diciplines, and ultimately disseminate stem cell research to different segments of the society.”

The first production of this project has been the animation ‘Cells of Knowledge’; a short introduction to stem cells research and to the techniques used in research.