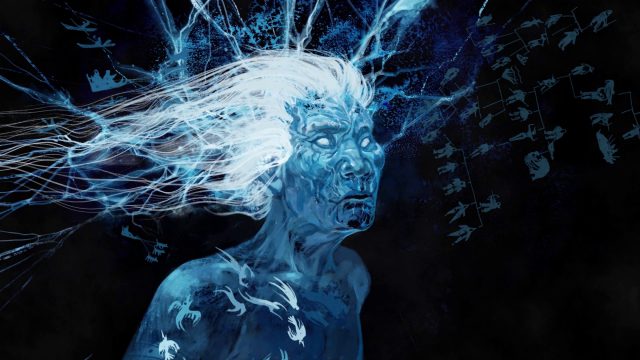 A poetic storytelling as entrance to research dissemination. The overall focus is imagination and storytelling as catalyst for human as moving beings.
On one hand the film is based on Knud Rasmussen’s 1902 expedition to Greenland and the tales he gathered from elderly inuit. On the other it was inspired by a scientific discovery: a research team led by Eske Willerslev sequenced the genome of a 4,000-year-old man from the Saqqaq culture of Greenland from his hair. This was the first ancient human genome to be sequenced.

Supported by: The Animation Workshop/VIA UC, Viborg Municipality and Ministry of Higher Education and Science