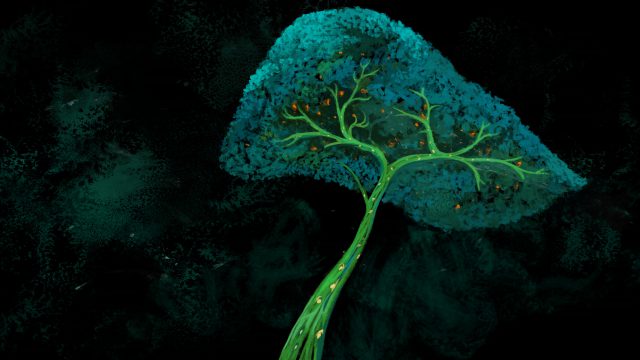 The Superheroes in Liver Regeneration – DanStem

Science dissemination video created for DanStem Copenhagen University in collaboration with The Animation Workshop, VIA UC. A story of a scientific attempt to learn what happens to the liver when damaged and how this knowledge could be translated in the future and help healing liver diseases and improve patients quality of life. The animation is based on the Ober group story/ postdoc Charlotte Bailey – Marie Curie Actions project: Liver Zap. Produced as a part of the Sci-Vi initiative by